I discovered stop motion animation when I was growing up in the Netherlands, and was fascinated by its crafts and skills and the magic of bringing my own creations to life on screen. I started building sets and puppets in my bedroom and learned what I could from online resources. I moved to the UK to study at the Bristol School of Animation. At the university I made use of all the resources to learn traditional metal work, moulding, casting, woodwork, some electronics, using Arduinos, 3d printing and laser cutting. In my 2nd year I built a fully working ball and socket bird armature from scratch for which I was awarded the Clarke Wilmot young artist of the year award 2013. I graduated with 1st class honours, my graduation film ‘Moonbird’ won the prestigious Royal Television Society West of England Student  Animation Award and went on to be screened at various festivals and around the world.

Since graduation I have been working for several studios on a wide variety of projects as well as freelance commissions.   I have been involved in various roles with projects ranging from feature films (Early Man, Isle of Dogs), Children’s TV series (Postman Pat, Twirlywoos), TV adverts (Harrods, Sainsbury, Wacom) music videos (Father John Misty, Sparks), award winning NFTS short film Fulfilament and a 4D film for Legoland (Nexo Knights). I have had the privilege to work with and learn from some of the most talented people in the industry at companies such as Mackinnon and Saunders (Manchester) and John Wright Modelmaking (Bristol). Currently I am finishing my first animation commission as an independent director. I am always trying to develop my skills in all areas of animated filmmaking and working on stories, aiming to create more of my own films in the future. 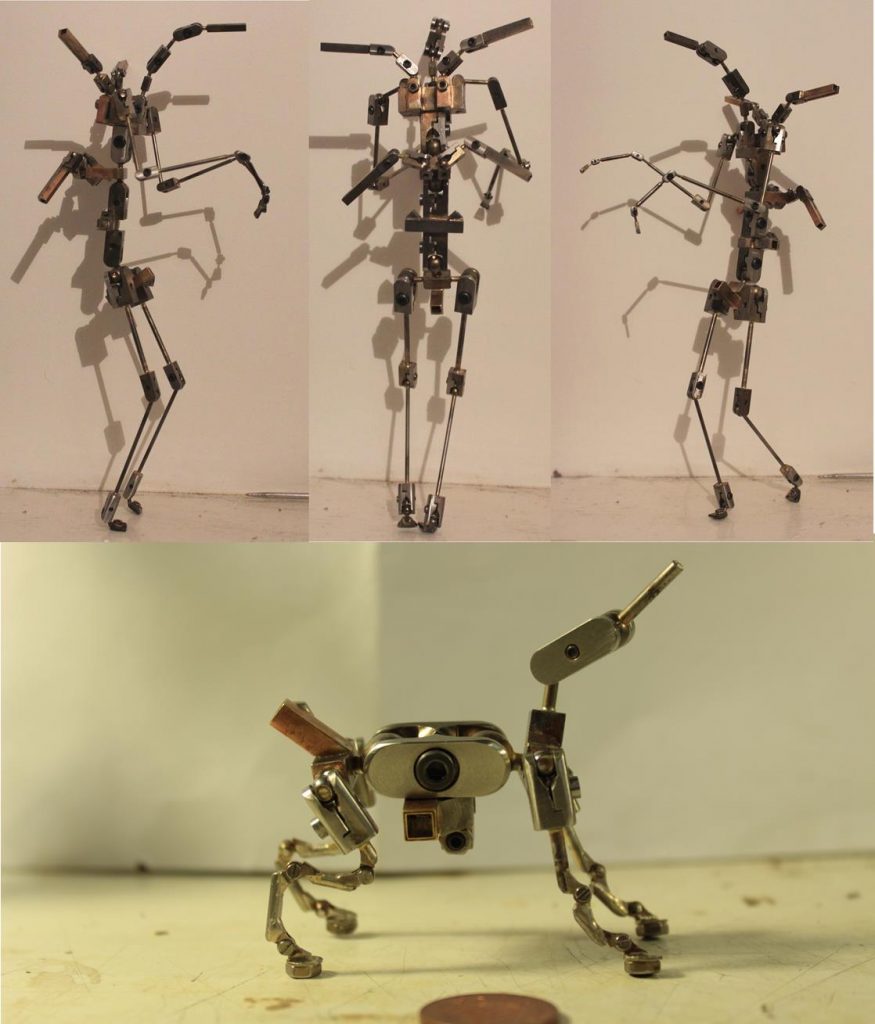 Armatures
I have worked as ball and socket armature builder at John Wright Modelmaking (Bristol, UK) as well as at Mackinnon and Saunders (Manchester, UK). From building lots of bulky cavemen armatures for the new Aardman feature film ‘Early Man’ to soldering tiny 2mm wrist joints for an armature for ‘Chickadee’ from the Twirlywoos TV series (Cbeebies), I have gained plenty of experience in creating armatures for stop motion puppets of all shapes and sizes. 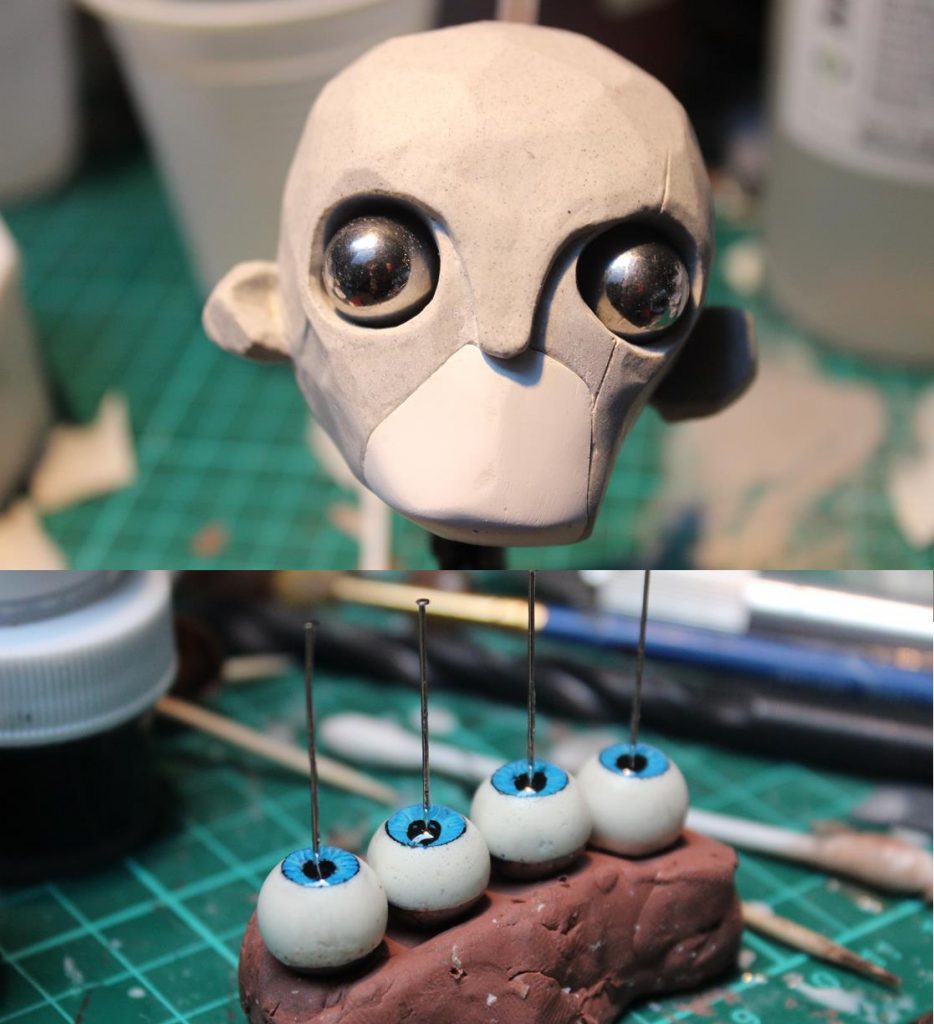 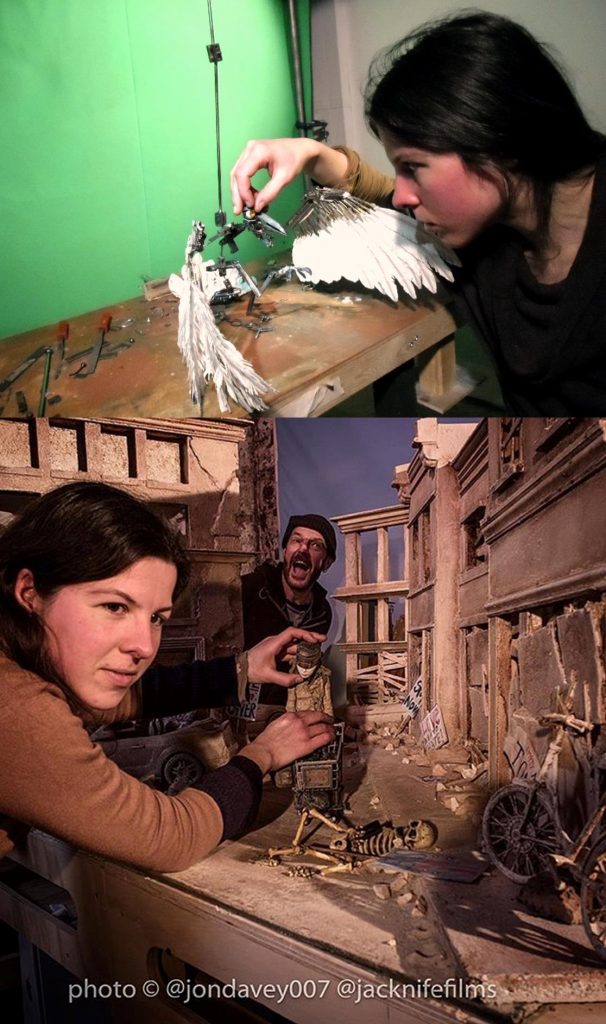 Animation
I have worked as an animator on projects from short films to commercials and music videos. I was lead animator for the music video ‘Things it would have been helpful to know before the revolution’ – Father John Misty, directed by Chris Hopewell, which has been awarded Best Indie/Rock music video in the UK Music Video Awards. For the music video ‘Edith Piaf said it better than me’ – Sparks, directed by Joseph Wallace, I worked closely with Joseph throughout the production both as an animator and a puppet maker. The video has received many great reviews, premiered at the Paris International Animation Festival, was featured on primetime television on BBC One on The One show and was nominated at the Kinsale Shark Awards.