‘Things it would have been helpful to know before the revolution’ music video for Father John misty, by Jacknife Films, directed by Chris Hopewell.

I was key animator for this music video by Jacknife Films. The entire video was made within three weeks, of which I was involved for two weeks. Other animators joined halfway the shoot to do extra shifts, and after setting up an improvised second unit we could animate with more people at once. The wide shot with 25 cockroaches was animated by six people at the same time. I animated the four in the right front corner as well as ‘animating’ the light for the fire. I mostly animated the girl puppet, for most of the shots in the beginning and end section. A chunk in the middle and the cockroach shots were animated by others. 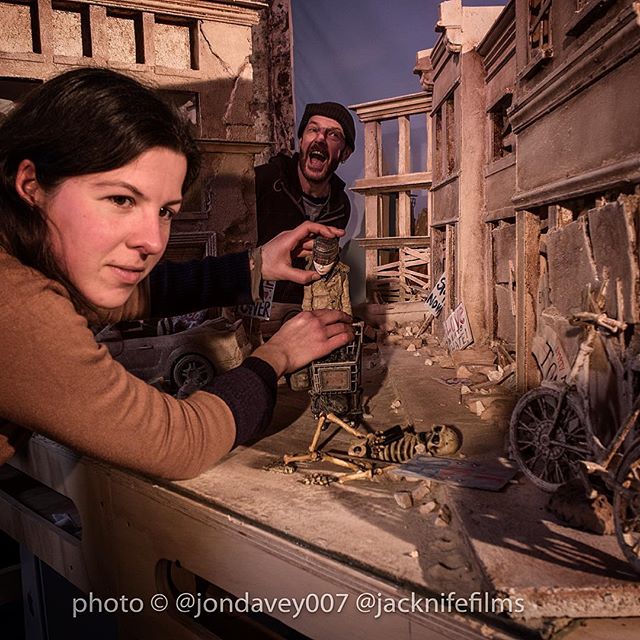 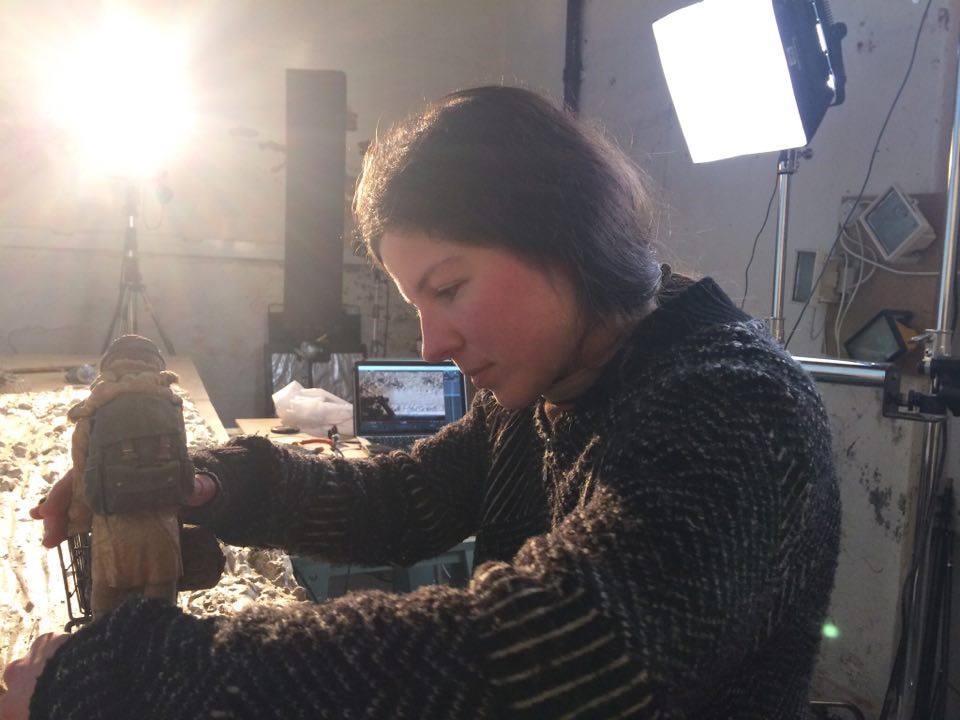 I also was involved with the puppet fabrication for this project. Click here for more details.