Puppet for Father John Misty music video ‘things it would have been helpful to know before the revolution’ directed by Chris Hopewell (Jacknife Films). This puppet was a collaboration between me and the other model makers. 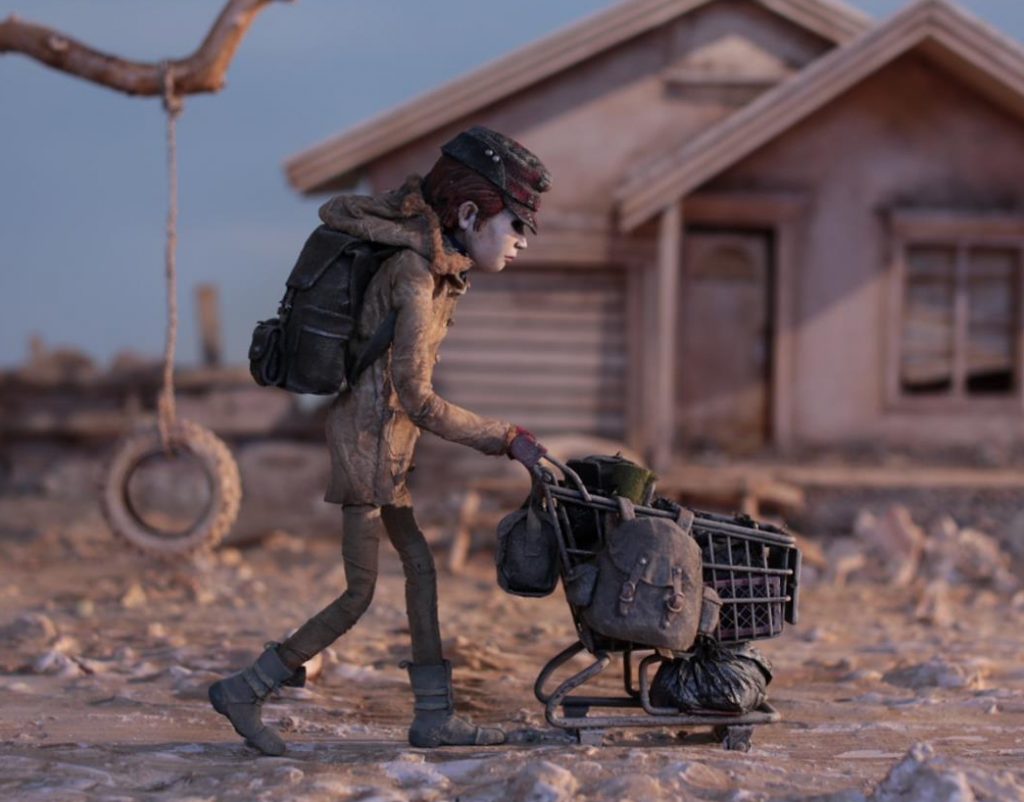 The girl puppet was the main character for the music video.
I built the puppet’s armature (a re-built, repurposing an old armature) and bulked out her body with lightweight sculpey and foam. I also made her hands as well as her little boots.
The costume, backpack and head were made by other model makers involved in the project. 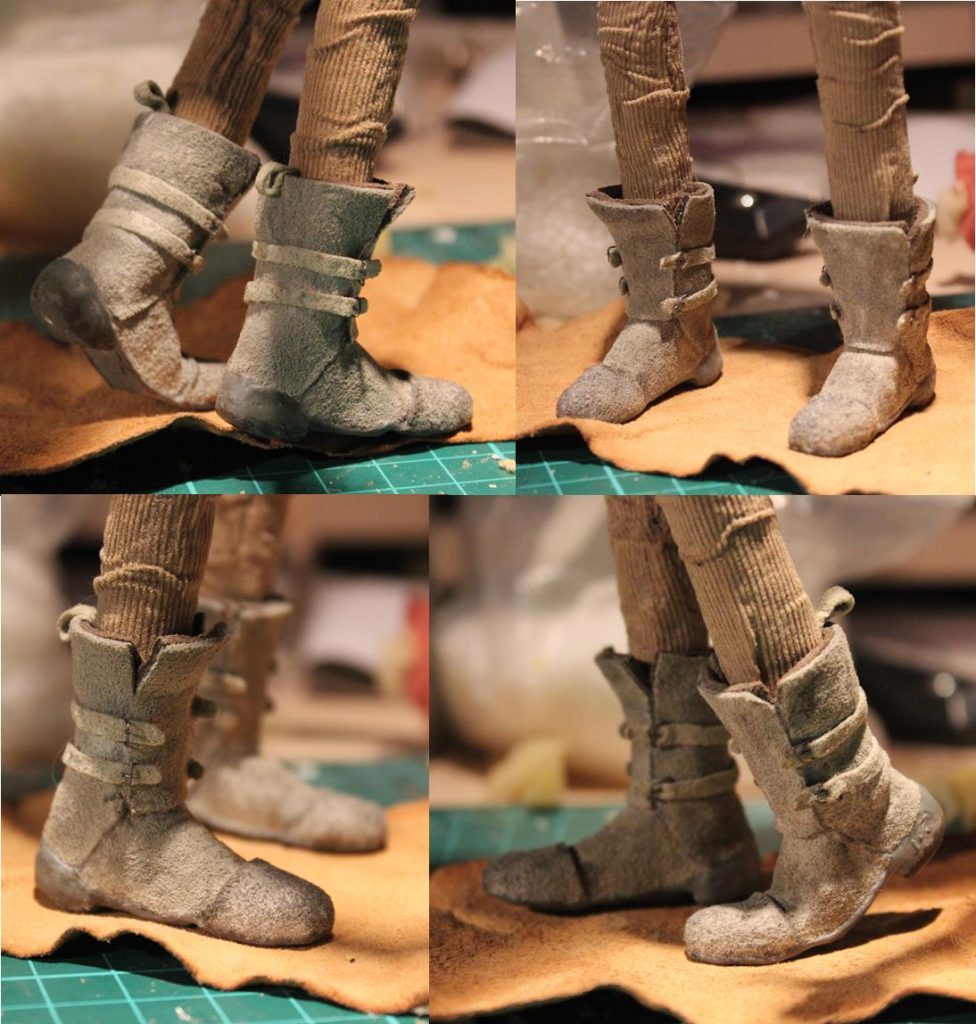 The left picture above is a still from the final video. The right picture is taken behind the scenes with my hands animating the puppet (pictures by DOP Jon Davey).
I was also key animator on the project (see  animation showreel).

In the image gallery below are some pictures and more details about the fabrication process.