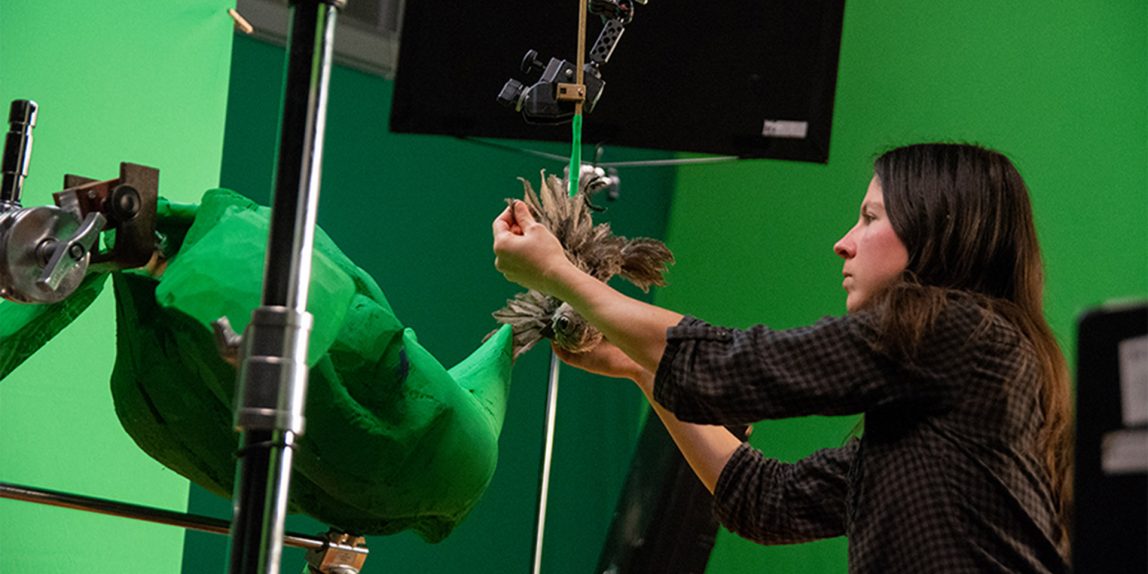 I worked as one of the two lead animators on this 26 minute short film that was filmed in Wroclaw, Poland. Thanks to and with representation of thestop motion agency Momakin.
The film is currently still in production and will be a combination of stop motion animation, 3d computer animation and 2d animation. Most of my shots were with one of the lead character’s, the sparrow.

Until I can share the completed film, below are some behind the scenes pictures taken at CeTA Film Studio in Wroclaw during the stop motion shoot.