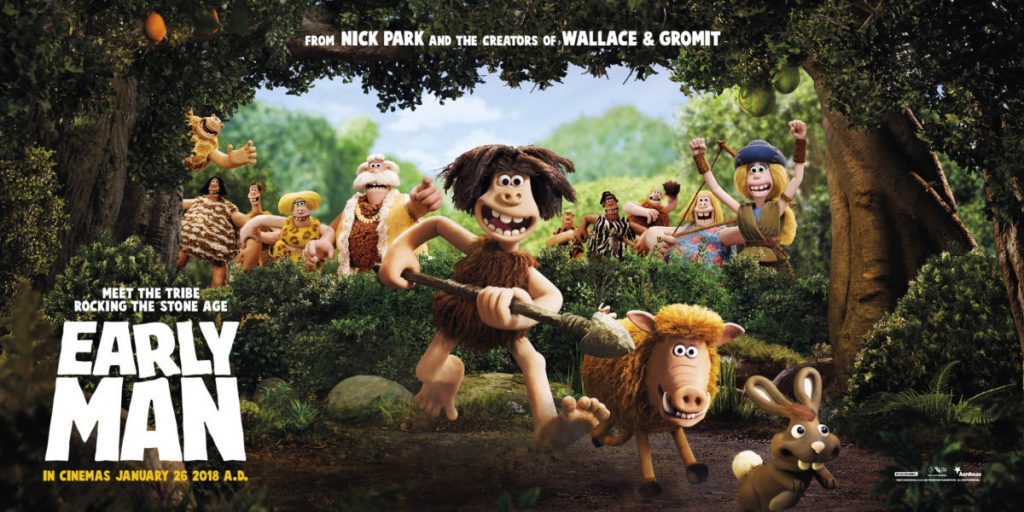 I worked as an armature maker on the Aardman Animation feature film ‘Early Man’ (2018) directed by Nick Park.

Over a time span of around 1.5 years I worked on many armatures for this film whilst a junior model maker at John Wright Modelmaking, a model making company in Bristol that has done a lot of work for Aardman as well as many other clients over the last 20+ years.

For a stop motion film production of this size, several copies are made of each character so that many shots can be animated at once. This meant that a master prototype of each character’s armature was designed and built at Aardman, which was then sent to us to make all the desired copies. For many armatures it was a collabaritive process where we divided the different ‘body parts’ within the team, whilst at other times I made each component for an armature.

This is an example of an armature I built and assembled from head to toe. The design is by Aardman Animation. Some components are ordered as pre-cut shapes to speed up the production process as well as the ball joints which are manufactured elsewhere. All the rest of the build, machining and silver soldering is done in the workshop.

Below are some more pictures of work in progress, of various Early Man armature body parts and other assembled armatures.