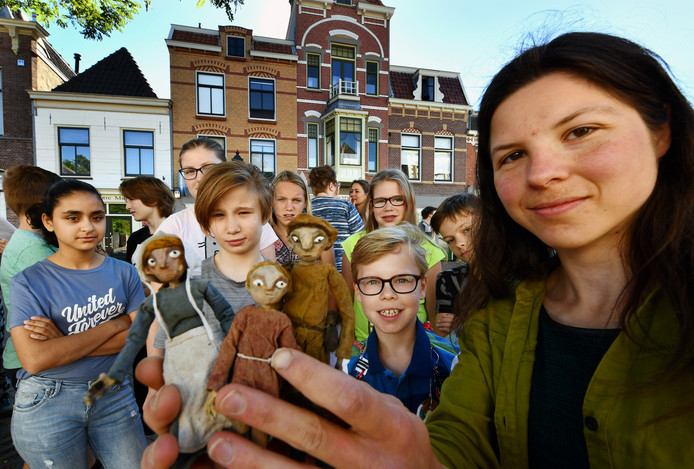 I’ve been working on a short animation about my hometown! Or at least, the origins of a neighbourhood ‘Nieuwstad’ (= New City) of the historical centre when peasants from nearby villages in the wetlands moved to the town when their farms were flooding…
I happened to be visiting my family during the time the project had its opening and it was really nice to be there as the project was launched.

The video is part of a historical walk for primary school children. On different locations there are special poles with a QR code. The children can scan the code with their smartphone to watch the clip about that specific location.

The video is now online on my website and Vimeo and can be found here.

A Dutch press article about the project can be found here.