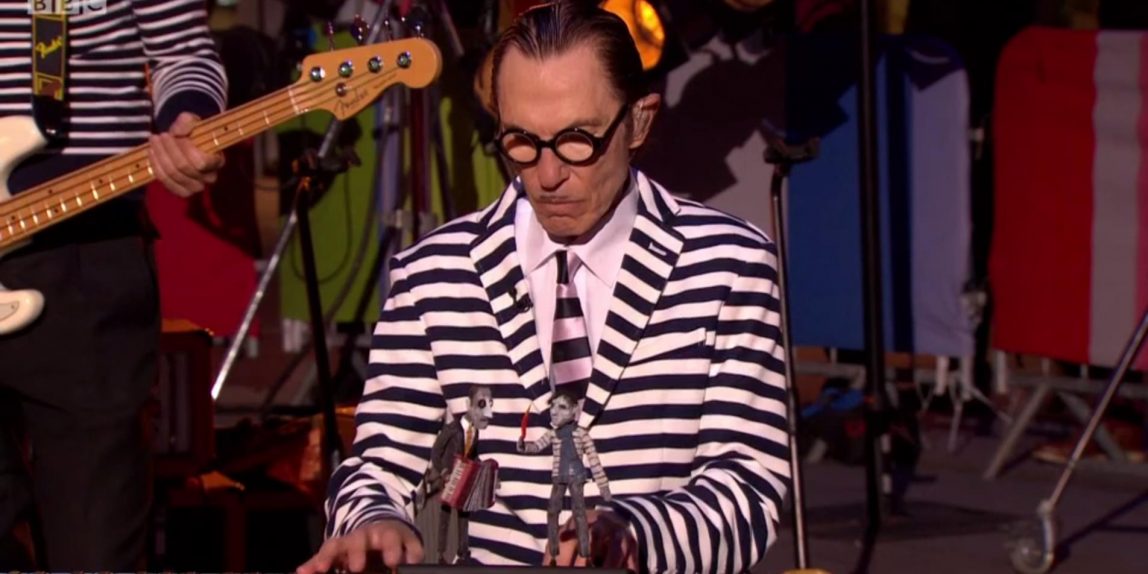 Experiencing the world of Live Television… On the 4th of October I travelled down to London with the Ron & Russell puppets from the music video ‘Edith Piaf Said it better than me’ – Sparks. I worked as puppet maker and animator on this video, directed by Joseph Wallace.

A week in advance I was told that Ron & Russell from Sparks would be performing live on the One Show on BBC 1 and a clip from the music video for their single ‘Edith Piaf said it better than me’ would be shown during an interview with them about their new album. Ron & Russell, who previously came down to Bristol to visit Joseph’s studio and meet their puppet versions, really wanted the puppets to appear on the show with them. As Joseph was unavailable he asked me to go down to the BBC studios to guard the puppets for the day.

The world of live TV is definitely a crazy chaotic one with many people involved who seem to have different ideas about the script for the program. Unfortunately the puppets didn’t get a lot of screentime or close ups in the end as some ideas were scrapped on the day.
However, it was a real great opportunity to meet Ron & Russell themselves and amazing to have part of the video as well as the puppets screened on prime time BBC 1 TV!

Watch Spark’s appearance on the episode here, and watch out for their mini versions on Ron’s keyboard!